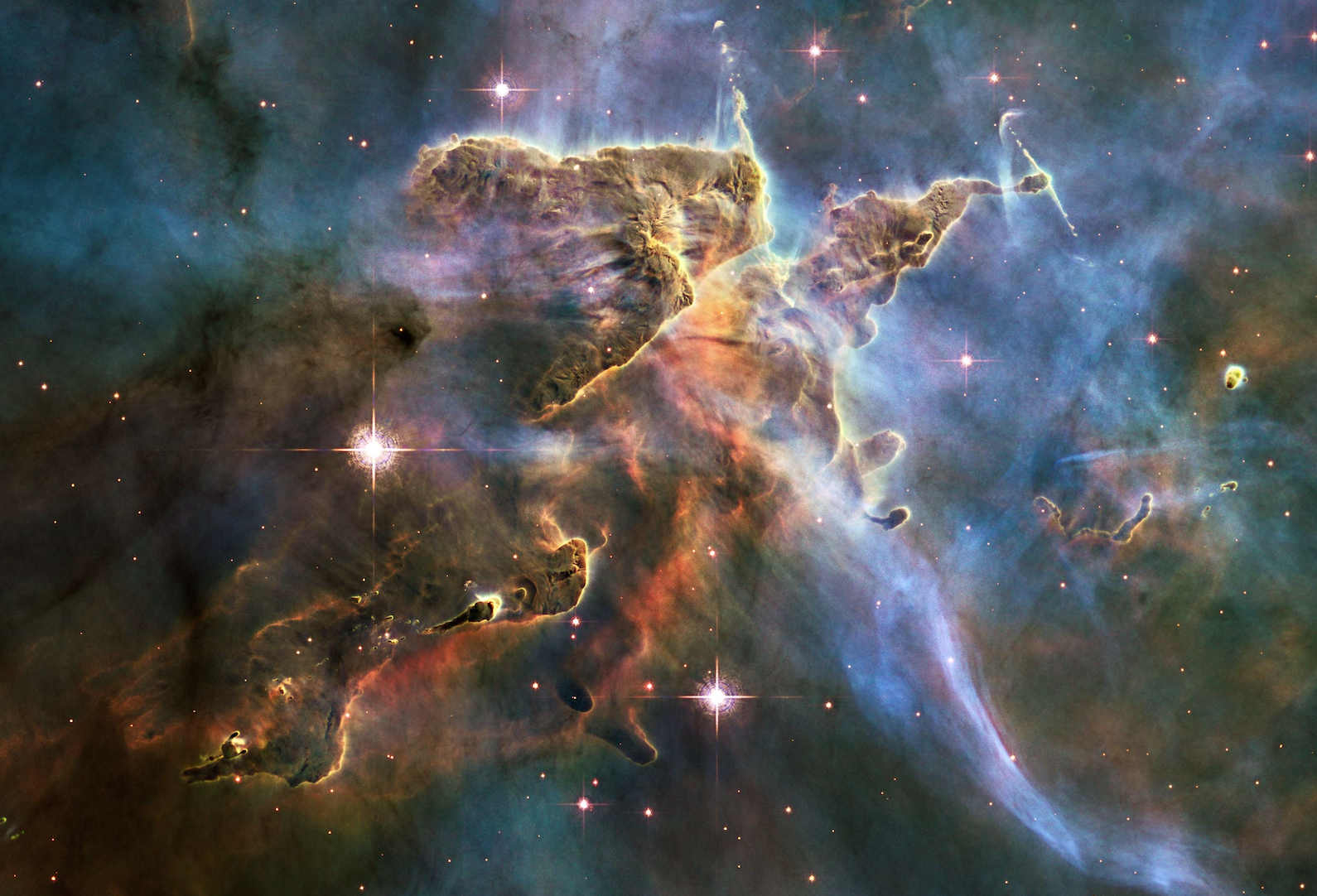 James Webb Space Telescope (or JWST) images will be released on July 12th.

At 10:30 AM Eastern Time on Tuesday, July 12th, the deepest images of our universe ever taken will be released. Don’t forget to set reminders for this historical event!

To watch NASA's video stream and the first JWST images live, you can use these links:

Here is the teaser photo of what has already been published from the JWST so far:

This is the deepest image of the infrared universe that we have ever taken (so far). It’s just a teaser image where we can see a few bright stars with 6 ray shaped refractions and thousands and thousands of galaxies on the background. It was made by Webb's Fine Guidance Sensor (FGS) – developed by the Canadian Space Agency (CSA) and designed to find and lock onto cosmic targets. It’s just a monochromatic image for now, and on Tuesday we’ll see it in full colour.

These are the photo targets that will be released in high quality on Tuesday. Photographs in this blog post are from Hubble Telescope / NASA's website and they are provided just to get a clue on what it could look like:

Carina Nebula - one of the largest and brightest nebula in the entire sky.

WASP-96b - gas giant 1,150 light-years away from Earth. We'll get the exoplanet’s spectroscopy data.

Stephan’s Quintet - 290 million light-years away, in the constellation of Pegasus.

SMACS 0723 - deep field view of distant and faint galaxies in the Universe.

Share this link with your friends if you don't want them to miss the images of the farthest objects that human kind has ever made!